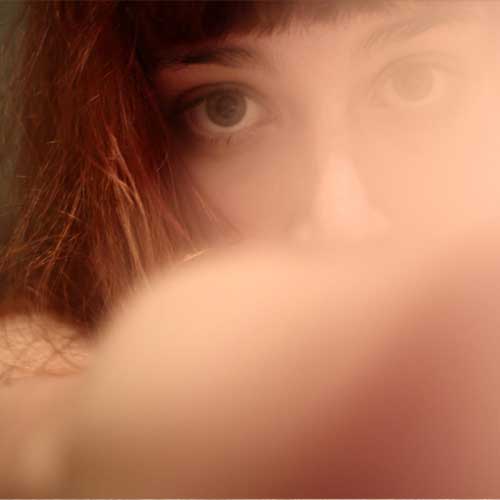 Matilde Sambo, born in Venice in 1993. She mostly works with video (started in a professional way in 2013, producing music videoclips) but her approach with music/sounds was always an important part of her life and production, Matilde mostly works with field recordings that she manipulated live with guitars and synths. In 2010 she played with her father Mauro Sambo at “Teatro Fondamenta Nuove” in Venice and inside the music festival “Festival dell’acqua” in the city of Valstagna. In 2011 she played during “Festival Sconfini” in Modena. In 2016 she graduated in Visual Art at IUAV university where she experimented with video and sound. In 2016 the video installation “To the last” (work that she made with the artist Furio Ganz) was exhibited inside the Venice International Performance Art Week. Now Matilde is Via Farini, Milan, for an artistic residency where she is working on a video installation where as always the sound will be a huge part of the project.